My Blog
HomeTechWhy do you need a Virtual Private Network when streaming on Firestick?
Tech

Why do you need a Virtual Private Network when streaming on Firestick? 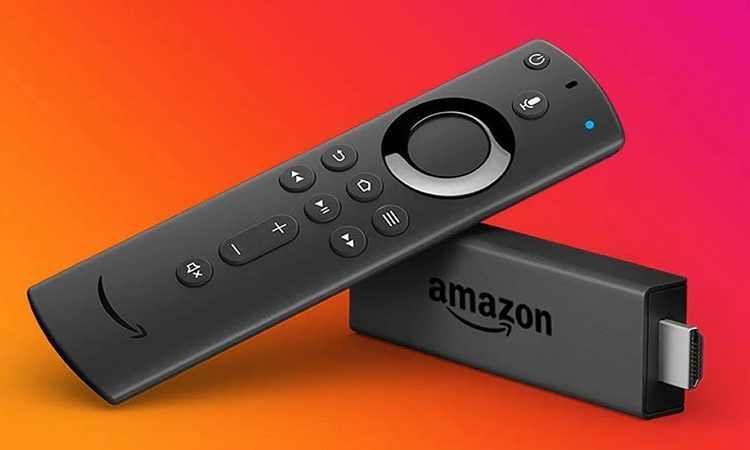 Cybersecurity is extremely crucial no matter where in the world you are, whatever activities you indulge in, or whichever device you use. It’s a fact that not every security tool is secure nor the inbuilt security system that a device comes with. Such is the case with Firestick.

It might not offer the best security protection, but when combined with one of the best security tools like a VPN (Virtual Private Network) it makes the entire streaming device so much better and safer to use.

What is a VPN?

A VPN, short for Virtual Private Network, is a security software designed to encrypt a user’s data and activity traffic by routing it through a secure tunnel. Apart from that, there are many more features and perks that this too comes with.

However, most Firestick users often ask why they need a VPN when streaming on Firestick, or if it’s even important. You should know that using a VPN for Firestick will add many benefits altogether. I’ll be highlighting all the reasons below.

Why do you need to use a VPN when streaming on Firestick?

There are many issues that need to be addressed when we download apps or stream on popular services on our Firestick devices. Using a VPN with it will add many benefits to it. Here’s how:

ISP throttling is a huge issue when streaming on your Firestick or in general. It’s a fact that internet service providers usually throttle speeds and bandwidth. You may have noticed the occasional speed drops; yes, that’s your ISP. A VPN will help provide consistent speeds and bandwidth throughout your experience on Firestick.

Not all streaming services are available on the Amazon Store. A VPN will allow you to safely sideload third-party app on your Fire device. Most third-party apps offer copyrighted content. Streaming content that’s copyrighted is considered as illegal in most countries around the world. A VPN will protect you from the threats.

Apart from third-party content, there are certain streaming services that aren’t available on the Fire TV Store mostly because of geo-restrictions. A VPN will allow you access to geo-restricted services.

With the rise in cybercrimes, it’s important that users protect themselves online or when streaming on Firestick. There are many external threats that pose a threat. A VPN will offer advanced features to secure you.

You’ll be able to download streaming services or buy apps from the Amazon Store for a cheaper price by changing your IP.

A VPN will allow you to change your IP address so that you can download international services on your Firestick that might not be available where you’re from. These might be due to geo-restrictions.

There are many reasons why using a VPN on your Firestick is considered as important or crucial. Besides the guide above, users should protect themselves online with a VPN regardless of what device they use. Secondly, a VPN isn’t all that expensive. There are many top VPN services that offer the best VPN discounts and deals on yearly and biennial packages.

Hard disk data recovery are handled expertly by this business

Web Programming By WebCitz: Important to Every Business

The Benefits of Utilizing Virtual Data Rooms for Your Global Business