My Blog
HomeTechVPN & Point-to-Point Tunneling Protocol & its Encryption: A Must Know
Tech 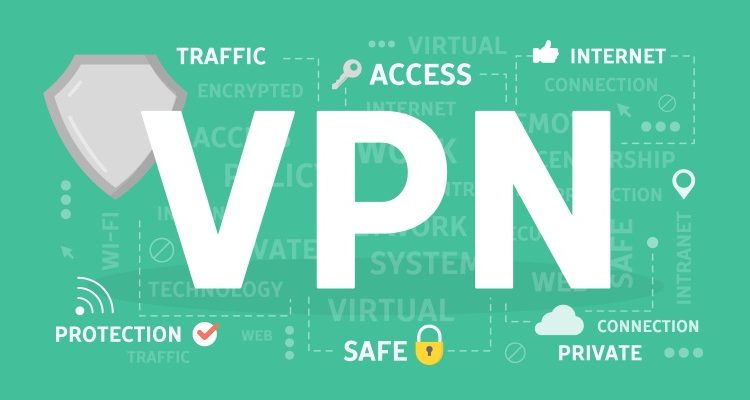 Several VPN connections have a special kind of point-to-point tunneling protocol (PPTP). And it is one of the most known standards among the VPN connections. It was created a long time ago and now it has become useless. But in the case of many VPN connections, PPTP still exists. One of the reasons for the same is that it has already been installed on many devices and platforms and it is easy to set up. PPTP is still very much in use by many people using VPN and that too for many tasks which do not require you to conceal the data or certain type of networks.

Why You Should Use SSTP/L2TP?

Additional software is not needed in this protocol. And in the case of PPTP, there are logins, passwords, and server addresses that suffice the need for an encrypted connection. At present, PPTP is having 128-bit encryption which is not fully secure. Anyone can hack and decrypt this protocol. So this is one of the reasons why Microsoft has recommended the use of SSTP/L2TP. It is needed for users who need high-security standards. Plus, it is a very good and secure option for traders who deal in cryptocurrency. Also, there are demerits of this protocol which has been converted into merits like a PPTP having low encryption makes the VPN connections very fast.

A new VPN protocol has emerged which has proven itself to be the most excellent one. You should also think about using NordVPN as it doesn’t support PPTP and L2TP any more. NordVPN has been dominating every kind of VPN provider to date. It has been recommended to be one of the best VPN providers. NordVPN has a network of over 5500 servers across 59 countries all around the globe. NordVPN is one such provider that doesn’t use virtual servers.

5 Reasons to Use Mobile Money Instead of Cash

Here’s why it is a bad idea to leave your photos to be fixed in post:

Get to Know the 3 Techniques to Reset Your WordPress Site