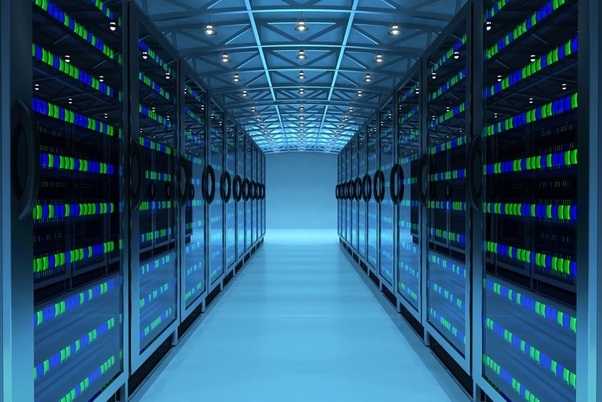 In the web hosting industry, there is a lot of debate about the technical discrepancies between Cloud Hosting and VPS Hosting. The majority of people misunderstand the fundamental distinction between the two. This is due to a lack of knowledge of the nuances between these two web-hosting technologies. With the emergence of virtualization and remote operations, the number of existing companies and even startups using similar solutions to host their websites has increased significantly.

They are no longer expected to own a physical architecture, an operating system, and then the unique web application on which the website will be hosted. Also, to keep the Cheap vps server up and running at all times, this setup would necessitate reliable and redundant power supplies as well as routine maintenance. First, let’s go over the definitions of cloud and virtualization. Simply put, cloud and virtualization are technologies that isolate the infrastructure, operating system, and applications that run on that hardware. THCServers provide several reliable services so get in touch with THCServers. Let’s read basic information about some basic services provided by the server.

What server should users pick?

VPS hosting is inherently inefficient since each client is given a fixed amount of computing resources. As a result, if the demand grows, the system would be unable to accommodate the increased inflow. It will stop working. If the server fails, the same thing will happen. Cloud storage, on the other hand, takes a different approach to the issue. The website is hosted on a pool of unified computing resources in a cloud environment. Simply put, if one server reaches its maximum capacity, a second server is ready to take over.

In the same way, if one server crashes, the website will continue to work because other servers will manage the incoming traffic. Cloud storage is a perfect option for users who want stability and powerful features. The recent price cuts in cloud infrastructure from Amazon and others demonstrate that the industry has a lot of room to expand. Furthermore, it illustrates that cloud computing is becoming more accessible. VPS is designed for users who just want to host a single website. Although strong, VPS cannot guarantee uptime if their website goes down due to high traffic or a technical issue.

What Does the Future of Dating Apps Look Like?