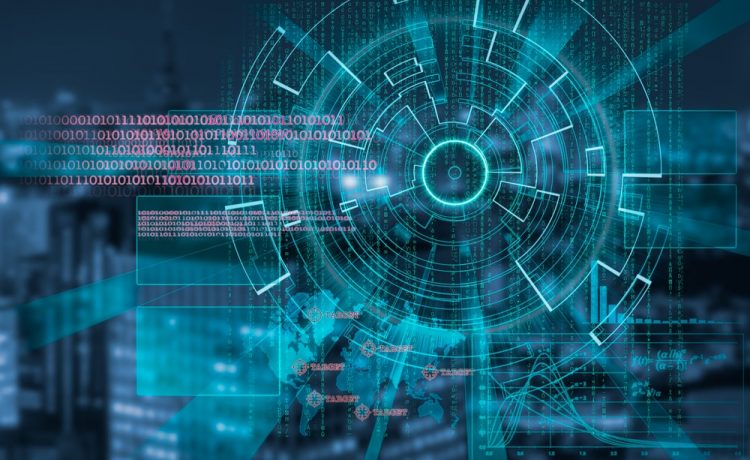 Italy appears on the verge of approving the purchase of up to 10 sensor-laden aircraft to boost its signals intelligence (SIGINT) capabilities. If the plan is approved, the country will spend in excess of €1.23 billion on a combination of converted and unconverted Gulfstream G-550 jets.

The potential purchase would not be so unusual if the number of planes were not so high. But according to news sources, Italy wants 10 of the G-550s because they know Gulfstream is probably going to end production at some point in the future. Italy’s Air Force already operates a number of G-550s and they are pleased with them.

As for their capabilities, it is more about on-board sensor technology than anything else. The G-550 is easily fitted with a full range of sensors capable of monitoring a variety of communications intelligence and electronic intelligence signals. Italy is looking to increase its SIGINT capabilities due to ongoing tensions in the Middle East.

Rock West Solutions, a California company that specializes in sensors for defense applications, says the whole point of SIGINT is monitoring troublemakers. SIGINT is a set of protocols and methodologies for intelligence gathering by way of signal interception. Defense experts in the field rely on sensors to monitor electronic signals sent between devices as well as communication signals between people.

Key to intercepting and decrypting targeted signals is the science of cryptanalysis. Thus, one of the goals of modern defense sensor development is coming up with new sensors that can do it all: intercept, decrypt, and transmit signal data in real time.

In Italy, the worry is that Middle East unrest could spill into Eastern Europe in the future. It can also spread up the Mediterranean coast and into Italy. The nation’s military leaders are not interested in taking any chances. They aim to boost their intelligence gathering capabilities to stay abreast of what is happening to the south and east.

In terms of their purchases, Italy is looking at buying between two and four Gulfstream G-550s that have already been converted into sensor-laden intelligence gathering aircraft. The remaining planes would be converted after purchase, probably over the course of the next couple of decades.

Such a long timeline offers plenty of intriguing possibilities for conversion. At the rate at which defense sensors are being developed, it is likely that the aircraft converted near the end of the project will be outfitted with sensors yet to be invented. And what will those sensors tell the intelligence community? There’s no way to know this far out.

We do know that Italy is including extra money in the purchase proposal to build a dedicated hanger for the new G-550s. That hanger would also support the other G-550s in Italy’s fleet. It would create 200 jobs, some of which would go to foreign contractors brought in to handle conversion and maintenance.

It is clear that Italian defense experts believe the new aircraft is key to boosting the nation’s SIGINT capabilities. Few would argue with such a proposition. In the world of defense, success depends on an organization’s ability to collect and analyze intelligence data. The success of any war, let alone individual battles, rests almost entirely on intelligence.

The biggest difference between modern warfare and its predecessors is the amount of electronics involved. Today, we have the capability of conducting warfare remotely. We have electronics for tracking troop movements, guiding missiles, and flying unmanned missions. So it stands to reason that SIGINT would be a priority. If nothing else, it appears to be a priority for Italy.

All You Need To Know About Digital Marketing

The Right Mouse for Your best Choices Now